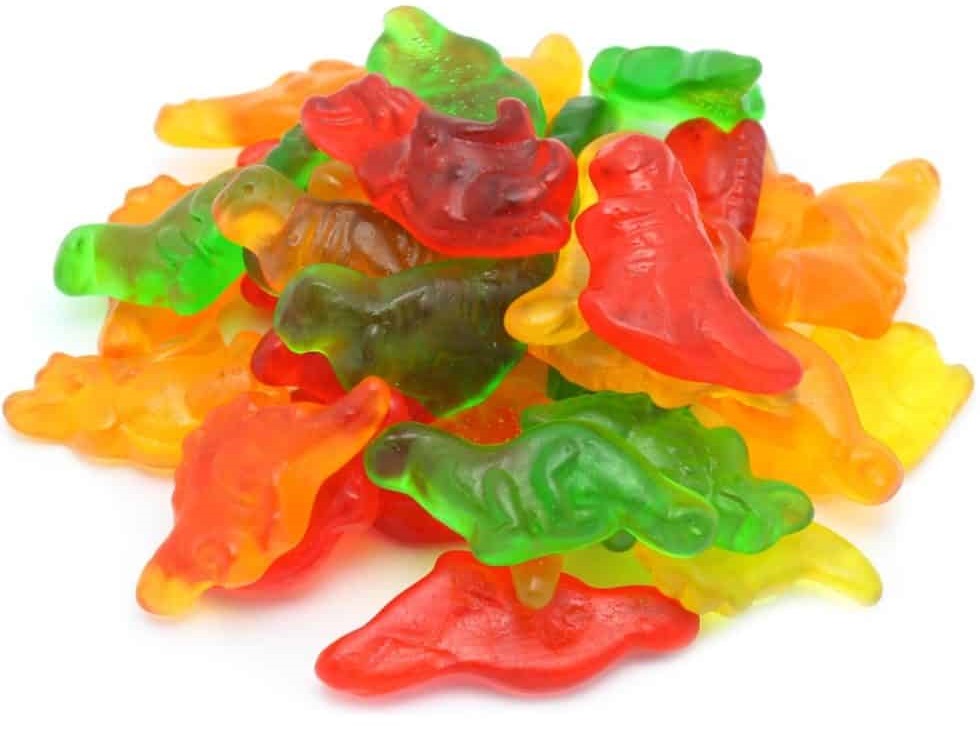 Dinosaurs are some of the most exciting animals to have ever lived! From textbooks to the big screen, dinosaurs are everywhere!

In fact, dinosaurs are so popular that they’ve taken over the Land Of The Gummies! Our Gummy Dinosaur Assortment is loaded with chewy, delicious dinosaurs that everyone will love, including familiar favorites like triceratops, brontosaurus, stegosaurus, and tyrannosaurus rex! With an assortment of flavors like cherry, orange, lemon, and lime, these gummies are a tasty treat that you do not want to miss.

We want to share some fun facts about dinosaurs in honor of these Jurassic gummies. Dinosaurs are as popular now as ever, and it never hurts to brush up on your dino-knowledge. How many of these fun facts do you know?

1. There Are More Than 700 Known Species Of Dinosaurs

Everyone knows about the popular dinosaurs, like the ones in our Gummy Dinosaur Assortment. And there are so many more! Paleontologists have identified over 700 species of dinosaurs. Dinosaurs came in all sorts of shapes, sizes, and colors.

Paleontologists have found dinosaur fossils all over the world. As a matter of fact, they have been found on every continent on the planet. Even in the bitter cold of Antarctica!

3. Do You Know Where The Word Dinosaur Came From?

4. There Is A Dinosaur With 23 Letters In Its Name!

The dinosaur with the longest name is the Micropachycephalosaurus. A fossil was first discovered in China. Despite the long name, it was one of the smallest dino species, measuring just over 3 feet in length.

5. The Biggest Dinosaur Was Argentinosaurus

At 130 feet long and weighing up to 220,000 pounds, the argentinosaurus is the largest known dino! The fossil for this giant behemoth was first discovered in 1987 near the city of Plaza Huincul in southwestern Argentina. It was found by a farmer working his field!

6. Some Dinosaurs Had Feathers!

Scientists have recently discovered that some dinosaurs may have actually had feathers growing out of their skin. They also believe that many modern birds are direct descendants of some of these feathered dinosaurs.

7. Ornithomimus Was The Fastest Dinosaur

The ornithomimus was a carnivorous dinosaur with a toothless beak on its tiny head. This speedy dino had long legs that helped it cover long distances and reach speeds of up to 43 miles per hour!

Dinosaurs have always fascinated people around the world, young and old. They had a HUGE surge in popularity in 1990 after the success of Michael Crichton’s book, ‘Jurassic Park,’ which was later adapted into a movie in 1993. A new movie in the Jurassic Park series is set to premiere this summer!

9. Do You Know The Most Popular Dinosaur?

Without a doubt, the most famous dinosaur is the Tyrannosaurus Rex! Its name means “Tyrant Lizard King,” and it earned that name by being one of the most ferocious carnivores to ever roam the Earth! 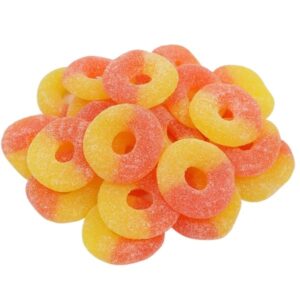 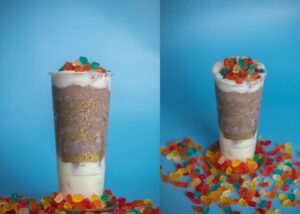